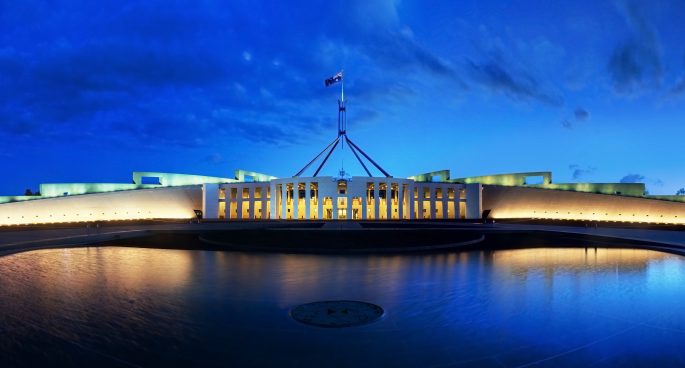 Geoff Field is here to catch you up on the week that was!

The new Government has been formed, with Liberal party securing 76 seats on Wednesday. The Labor party leadership was in question for much of the week but eventually came to a resolution on Thursday with Antony Albanese becoming the new leader after all members pulled out.  News from the Government reveals a move away from climate change concerns to a pro-coal movement.

Trams went for a test run from Surry Hills to Central and it was reported that all went well. It seems only time will tell when the new tram line will officially open.

US President Trump made headlines when he announced pro-abortion views. Trump also made the news after big brands like Nike and Adidas came out to urge the President to stop the trade war with China, saying the everyday consumer will be the worst affected.

Strict drink driving laws have come out, now first time offenders could lose licence immediately as well as receive a hefty fine if they are caught.

Australians were once again advised to get vaccinated as reports show this flu season is six times worse than previous years. Already 64 people, including three children from Victoria under the age of 11, have lost their lives.

Six people die in riots in Indonesia after election results come out and President Joko Widodo is re-elected.

On a lighter note VIVID 2019 will be starting tonight!