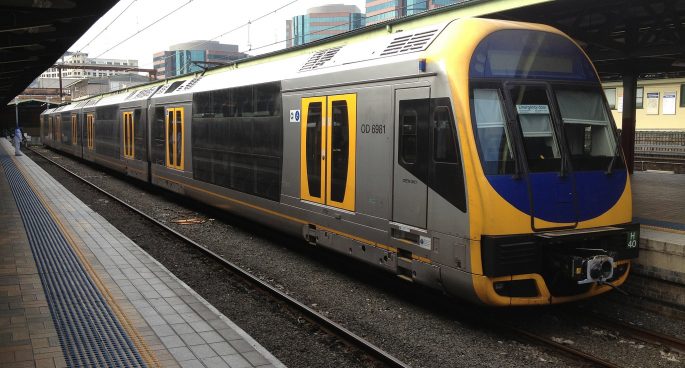 After the first proper week after two weeks of public holidays Geoff is in to tell what has happened in the news.

To start the week off, a public transport debacle with Sydney trains thanks to signalling problems and new timetables alongside Sydney’s International airport chaos due to malfunctioning passport machines resulting in queues from immigration all the way to duty free.

It seems as if all anyone can talk about is the federal election in two weeks and with gap narrowing it seems as if anything could happen with last news poll resulting in 51 and 49.

Senior member of One Nation, Steve Dickson, resigns over footage of him in a strip club making disparaging comments.

The trial on Justine Damond’s death came to a conclusion in Minneapolis.

And five Labradors joined the staff of Middlesex University in the UK to help students with exam stress or anxiety.

All this and more in the week that has been.