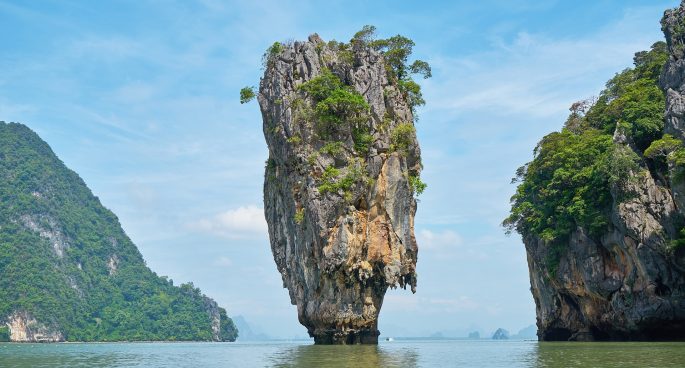 Tess Connery talks to Geoff Field to wrap up the week’s events:

Labour slipped down in the poll’s due to Bill Shorten’s unpopular stance on tax cuts, the Logie awards were dissected.

The Archbishop of Adelaide was convicted and sentenced. The 12 boys and their football coach missing in Thailand were found alive and well in a cave.

Rescuers started pumping water out of the Thai cave the 12 boys were found in. Richard Swift of the Black Keys died aged 41.