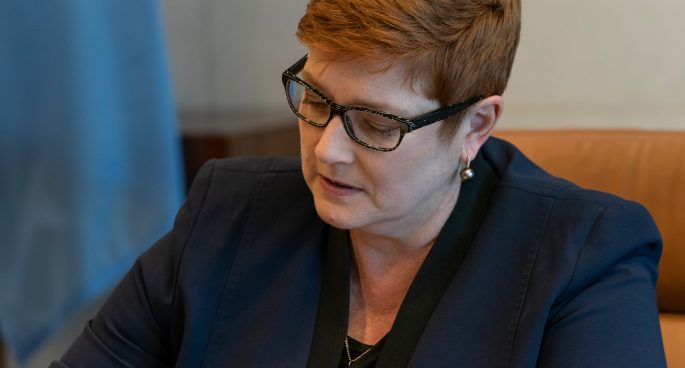 Following high profile and damaging revelations that have tainted federal parliament in recent weeks, on the 29th of  March Prime Minister Scott Morrison announced a ‘cabinet taskforce’ of female ministers in an attempt to address gaps in existing policies.  Seven women have been appointed to cabinet, and the number of portfolios regarding women’s issues has been expanded, while Christian Porter and Linda Reynolds have been redeployed.

Mr Morrison claims that the revised cabinet will drive the government’s agenda on women’s equality, safety, economic security and health.

To further unpack this cabinet reshuffle, we were joined by Professor Mark Kenny, Professor at the Australian National University’s Australian Studies Institute.