The world’s first Human-mart in Sydney 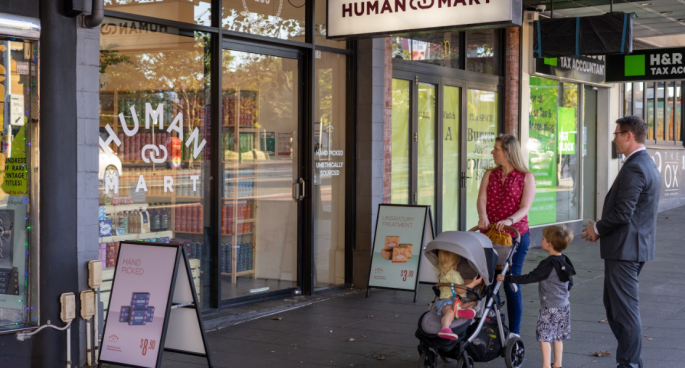 Sydneysiders left in shock after learning what was actually for sale at the transitory shop on Oxford Street, Sydney in March.

In memory of International Day of Remembrance of the Victims of Slavery and the Transatlantic Slave Trade, Anti-Slavery Australia opened the world’s first Human-mart.

Now, the shop did of course not sell humans as products, but showcased products that were representing victims of modern day slavery in Australia.

Although the shop is no longer located on the streets of Sydney, the exhibition is accessible at University of Technology’s tower-building, where its portraying the reality of how modern day slavery appears in Australia.

Joined by Emma Burn, research assistant at Anti-Slavery Australia from the University of Technology Sydney, The Daily Show discuss what impact Human-mart had on people and how it comments on contemporary Australia.

The world’s first Human-mart in Sydney