Theresa May’s Last Day: Where to Next For The Tories & Brexit? 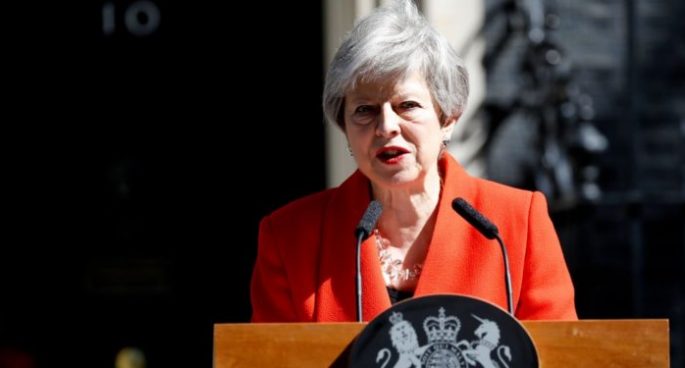 Today marks Theresa May’s last day as Conservative Party leader. But while she might be stepping down as the leader of her party, she won’t be vacating the role of Prime Minister until a new leader has been chosen. With a leadership contest due to begin next week, and a final decision not expected until July 22nd, Theresa May still has plenty to do before she is replaced. Professor Simon Tormey, Professor of Political and Social Sciences at the University of Sydney joined us on the Daily to discuss what this all means.

Theresa May’s Last Day: Where to Next For The Tories & Brexit?