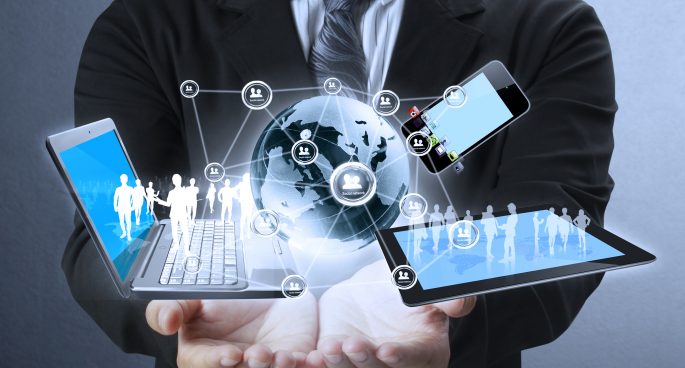 When we think about the complex digital divide in Australia we often think people either have access to technology or they don’t. However, today the concepts based on how we interact with technology, and the social and economic situations that either allow or prevent access to it.

The anthropological episode takes a look at mobile phone use in Cape York and the limitations provided by not having access to other technology. Similarly, it examines the technological environment and limitations for detainees in Villawood Detention Centre.

Think: Digital producer Cheyne Anderson spoke to Nic about how technology is affecting Australians in rural areas. With particular focus on two case studies conducted in Cape York and Villawood Detention Centre to help show that the digital divide isn’t a binary idea and rather a spectrum on how people are using and engaging with technology.