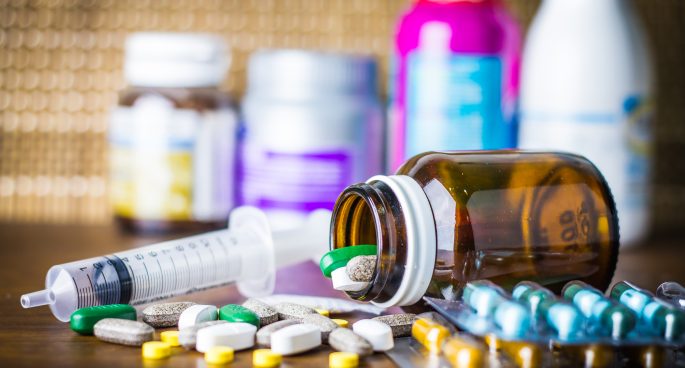 New psychoactive substances that mimic the effects of cannabinoids are constantly being developed, meaning forensic scientists need to keep devising techniques for testing for them.

New drug testing methods that include exposing human liver cells to synthetic cannabinoids can help us understand how it works, what it does, and what it forms into as our body metabolises the substance. But there’s even a technique involving — wait for it — mushrooms!?

DATE POSTED
Monday 8th of May, 2017
PRODUCED BY
CATEGORY
SHARE
SUPPORT US