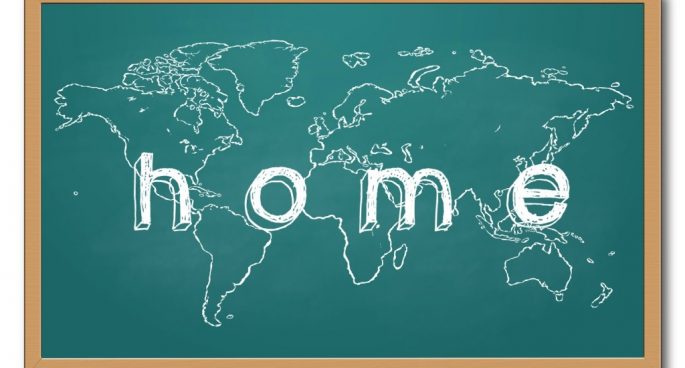 In a recent study by Australia’s Department of Education and Training, international student numbers in Sydney have jumped 50% more in the past two years than they did in the entire decade before. Based on the current upward trend, there’s set to be almost 80,000 foreign students living in Sydney by the end of 2018, as compared to 50,000 in 2013 just five years prior. Sydney also commonly ranks among the top 10 student cities to live in worldwide.

Due to the constant arrival of expats, this has led to referring to these global residents as “third-culture kids”, or ‘TCK’s, which are people raised in a culture different from their parents’ or their passport country. Borrowing its title from a BBC article, this has had a significant impact on families living abroad, especially in the 21st century. Tanya Crossman, the Sydney-raised author of “Misunderstood”, joins us on The Drive from Beijing, China, to discuss the impact of growing up overseas in this day and age.