This Day in History, Aug 6th 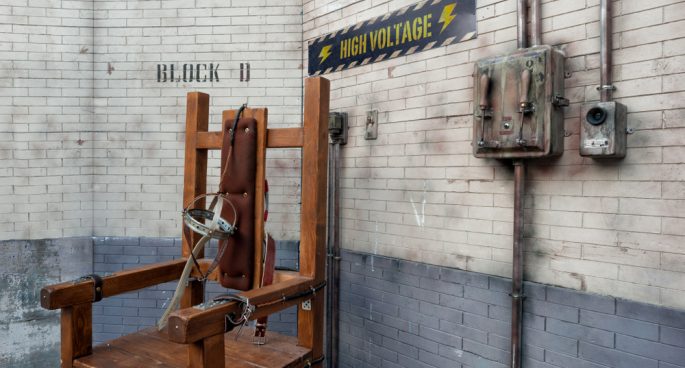 Today in 1284, the Pisan Republic bit off more than it could chew at the Battle of Meloria with the Genoan Republic destroying half their fleet and killing or capturing so many of the republic’s young men it caused a population collapse. William Kemmler made history as the first person to be executed by electric chair at Auburn Prison in New York, although the execution did not go as well as he might have hoped, and record 328 millimetres of rain was dumped on Sydney in a single day. Plus we celebrate birthdays for Lucille Ball, Daryl Somers, Geri Halliwell, and Elliot Smith!

This Day in History, Aug 6th