This Day in History, June 11th 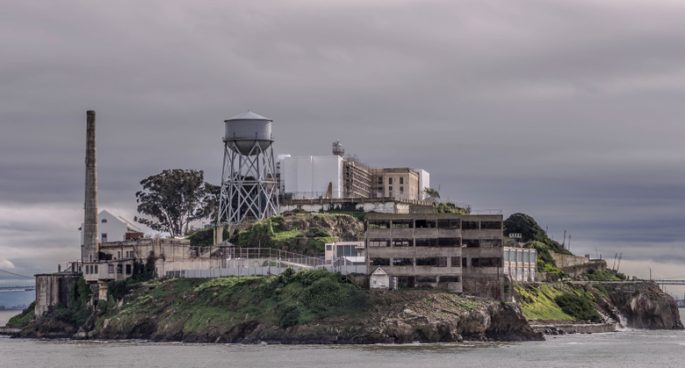 Beware of Greeks bearing gifts on today’s date, as according to Greek polymath Eratosthenes today the city of Troy was sacked and burned after losing the Trojan War. The Limelight Department, one of the world’s first film studios, was officially established in Melbourne, Australia, three men staged the first and only (maybe) successful escape from the prison on Alcatrz Island, and Buddhist monk Thích Quảng Đức self immolated in a busy Saigon intersection to protest the lack of religious freedom in South Vietnam. Plus famous birthdays for Gene Wilder, Peter Dinklage, Steven Drozd of Flaming Lips and Frank Beard, relatively clean shaven drummer for ZZ Top.

The Flaming Lips – She Don’t Use Jelly

This Day in History, June 11th