This Day in History, November 27th 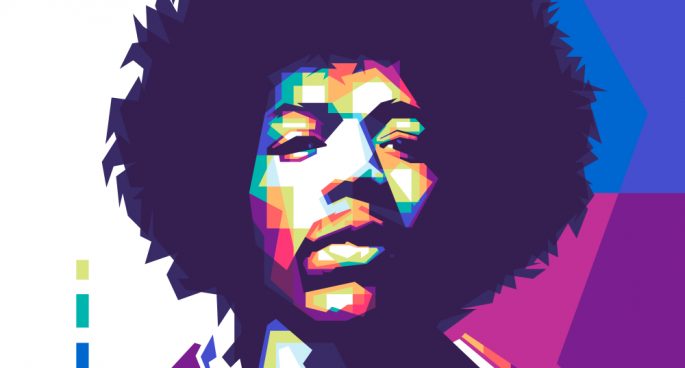 Turning the pages of the ancient, dusty tomes for November 27th, we find today, Byzantine Emperor Maurice was forced to watch his five youngest sons executed before he was beheaded himself, a situation that could have been avoided if he was so darn cheap. Theodore Hook pulled off a legendary park in London with the Berners Street Hoax, bank robber Baby Face Nelson met a bloody end, and mankind’s works reached the surface of Mars for the very first time, unfortunately in a crash landing. Plus we celebrate birthdays for Bruce Lee, Bill Nye the Science Guy, Charlie Burchill of Simple Minds, and the legendary Jimi Hendrix.

This Day in History, November 27th 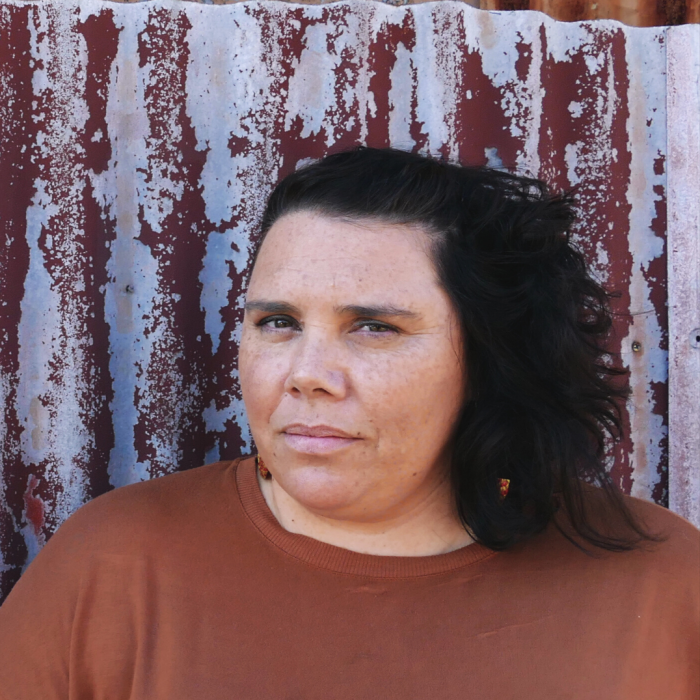 Motherhood and Music with Nardi Simpson – Music Mothers and Others

There is no doubt, Motherhood brings a lot of… 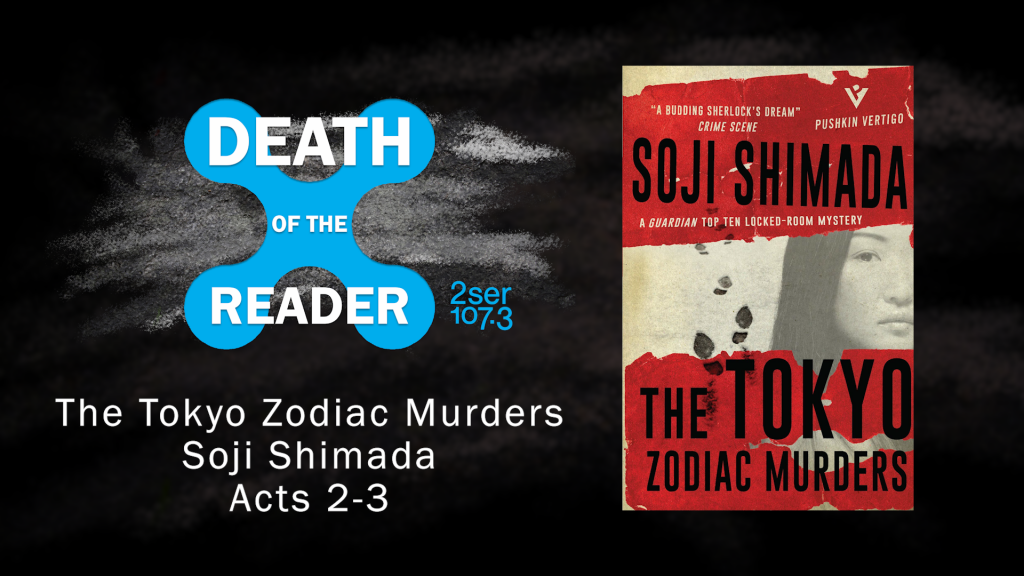 We discuss Acts 2 to 3 of Soji Shimada's… 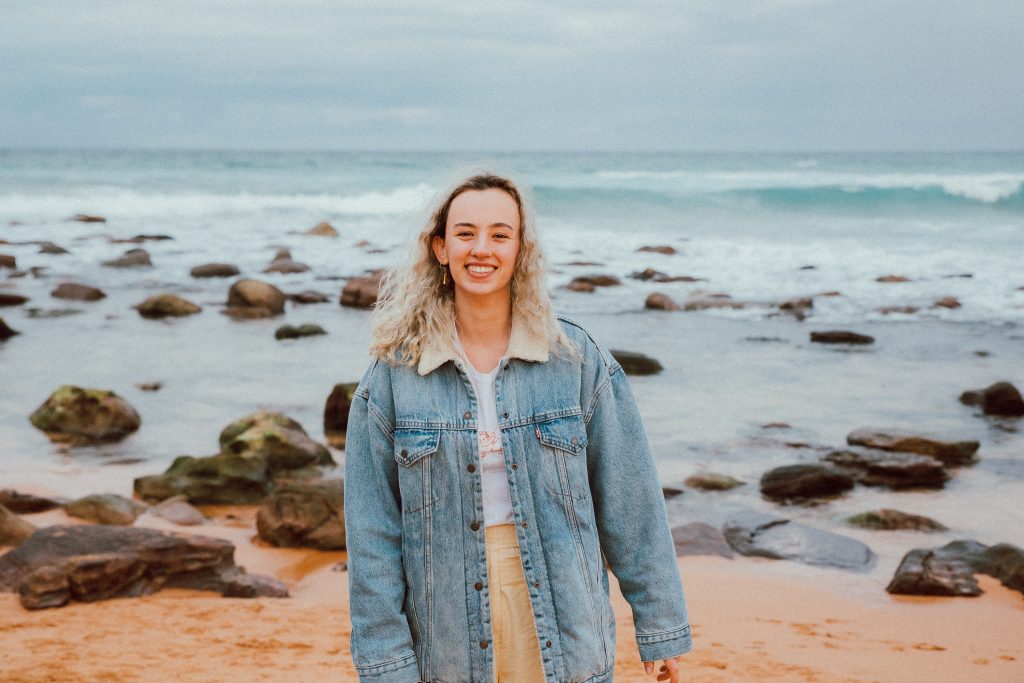 Nina Longfellow WILL be a leader in the music… 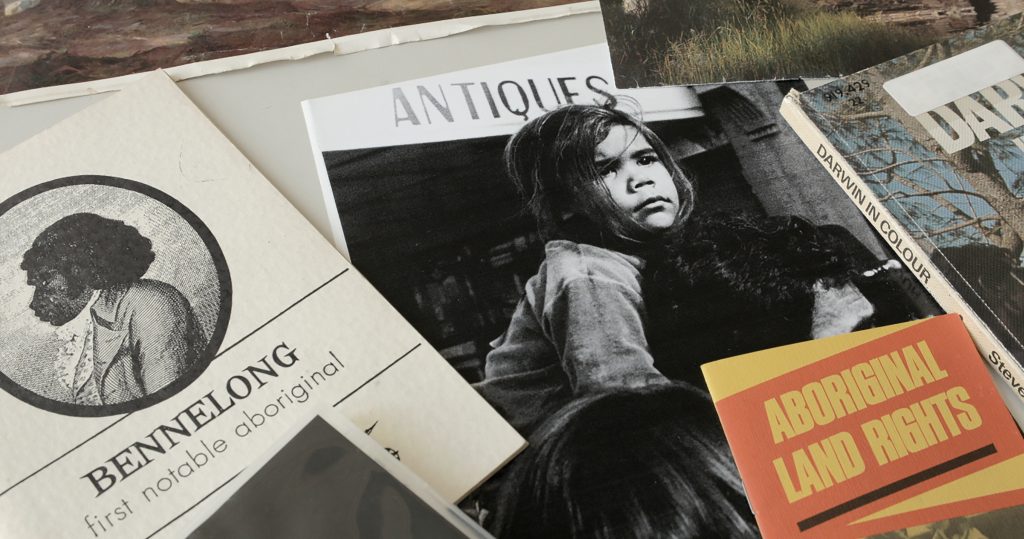