This Day in History, September 17th 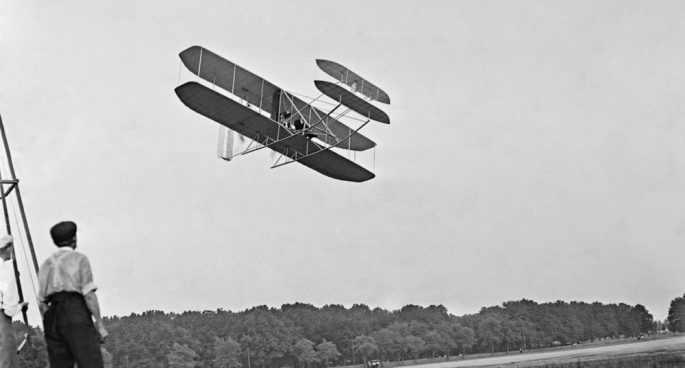 Slide back down the Sacred Timeline with us and check out Mary of Anjou, daughter of Louis the Great, crowned “king” of Hungary on today’s date in 1382, at only ten or eleven years old. America got its first emperor, Norton I, Emperor of the United States and later Protector of Mexico, and Lieutenant Thomas Selfridge became the world’s first airplane fatality aboard the Wright Flyer. Plus birthdays for Narendra Modi, Baz Luhrmann, Hank Williams Snr, Flo Rida, and Keith Flint of The Prodigy!

This Day in History, September 17th