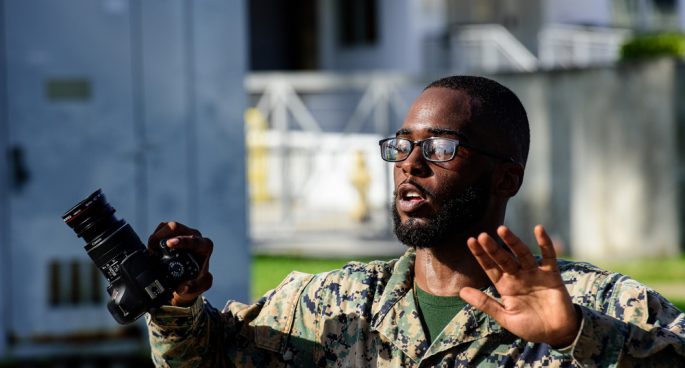 Following a police assault on a 7 News cameraman reporting to Australia from the White House on Tuesday and the live TV arrest of an African American CNN reporter also covering protests, press freedom has again become an issue at the forefront of our minds. Another reporter, Linda Tirando suffered permeant blindness in her left eye after being hit by a rubber bullet in Minneapolis. But while Australia may look with scepticism at the US, the AFP raids on ABC headquarters last year also made headlines around the world.

We were joined by Professor Murray Lee from Sydney University to discuss whether press freedom is under threat, and whether the media itself might be partly to blame.