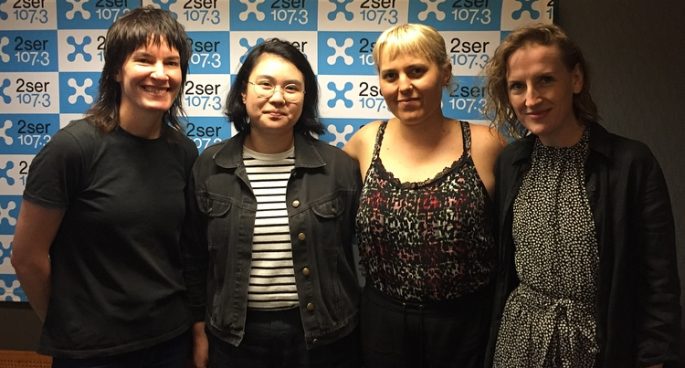 Having already carved out respected solo careers, Mia Dyson, Liz Stringer, and Jen Cloher come together to form Dyson Stringer Cloher. Last month, the super trio released their debut, self-titled record which was tracked at Wilco’s studios in Chicago, ‘The Loft’ (somewhere that Stringer likened to as “a candy store for musicians”).

2SER’s Music Director Steph Liong caught up with the band who discussed the experience of co-writing together, pearls of wisdoms they would offer to their younger selves, and what’s in the tarot cards for the future of Dyson Stringer Cloher.