75% of Australians Biased Against Indigenous Peoples 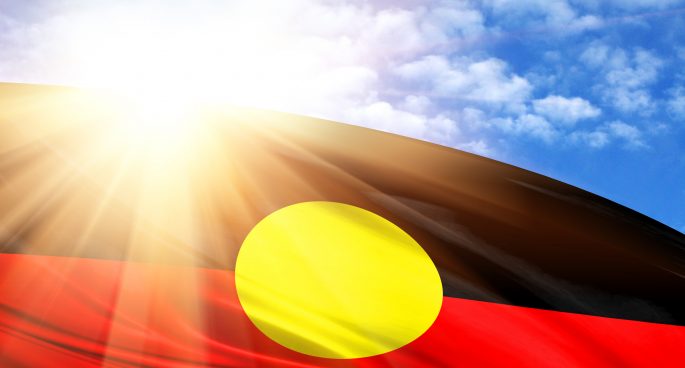 Seventy-five per cent of Australians hold an implicit bias against Aboriginal and Torres Strait Islander peoples, a new study has found.

The release of the information by Australian National University researcher Siddharth Shirodkar followed a weekend that saw thousands attend Black Lives Matter protests throughout the country campaigning for an end to Aboriginal deaths in custody.
Mr Shirodkar joined The Daily now to discuss his findings, the implications of this study, and how the nation needs to tackle racism issues.

75% of Australians Biased Against Indigenous Peoples