Time To Rethink The Murray-Darling Basin 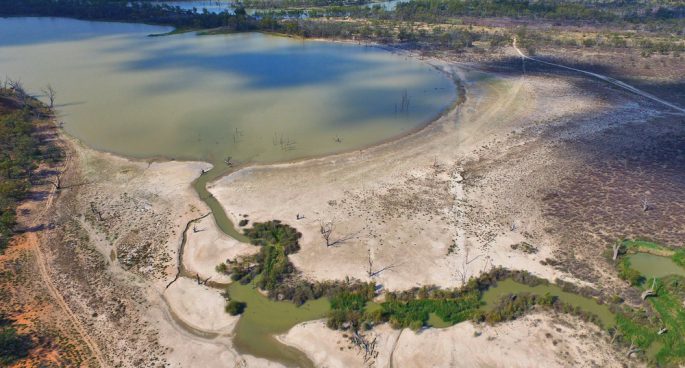 A declaration released on Monday by a coalition of economists and scientists is calling for a pause to the Murray-Darling basin plan and a full scientific audit of the program. As of the start of February this year, some $4 billion has been spent on water recovery infrastructure projects, but experts claim that there is no scientific evidence that the project is achieving its key goals. The declaration is offering a proposed solution to these problems and a way to fix what is going wrong in the Murray-Darling basin.

Professor Sarah Wheeler is one of the signatories of the Murray-Darling Declaration. She is a Professor of Water Economics at the Centre for Global Food and Resources at the University of Adelaide, and she joined us on The Daily.

Time To Rethink The Murray-Darling Basin