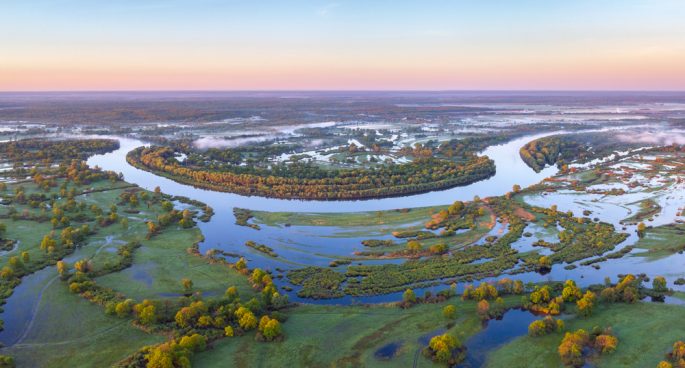 Many residential rural areas such as Lismore have been susceptible to flooding for decades.

Filled with significant populations, these communities have had to deal with even bigger and more dangerous floods, such as the February floods that happened in NSW earlier this year.

The situation is so dire, that two academic professors have suggested that communities such as Lismore consider moving away from floodplains, as they are no longer flood proof.