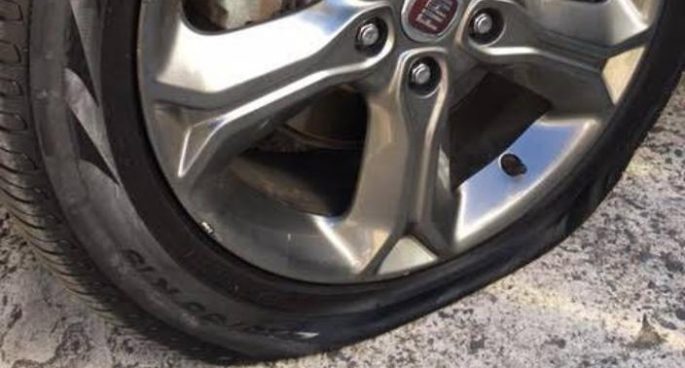 It had a sold-out season, but it seems not everyone was a fan the Lane Cove Theatre Company’s latest production.

Theatregoers and cast members came out of a Saturday night performance of Holding The Man, a play about gay men with HIV, to find the tyres on their cars had been slashed.

Police are investigating the tyre slashing as a possible hate crime, and some in the LGBTQ community say it’s a worrying development in the lead up to the same sex marriage plebiscite.

Lane Cove Theatre Company President Lochie Beh was among those whose tyres were slashed, and he spoke to Nic about the incident.