To screen or not to screen? 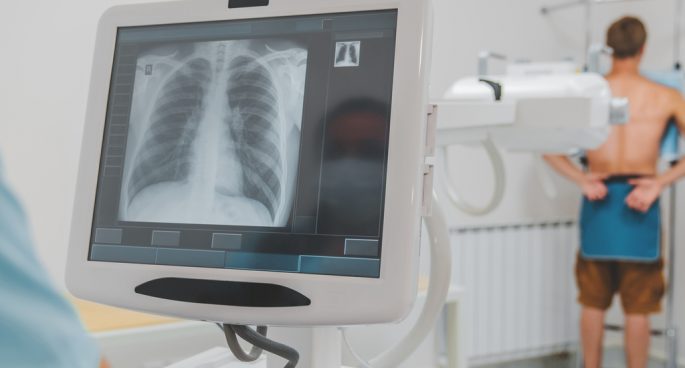 Cancer kills more Australians each year than a full capacity crowd at the Sydney Cricket Ground.  And early screening has been strongly touted as one of the best ways to reduce your risk.

But some health researchers are now saying early screening can cause more harm than good.

Wendy John spoke to Professor Kirsten McCaffery, Director of Research at the Sydney School of Public Health at University of Sydney, and asked why is screening for cancer sometimes a bad thing?

Eary detection with no improvement in outcome.