Tongerlongeter and the Push to Recognise Frontier War Heroes 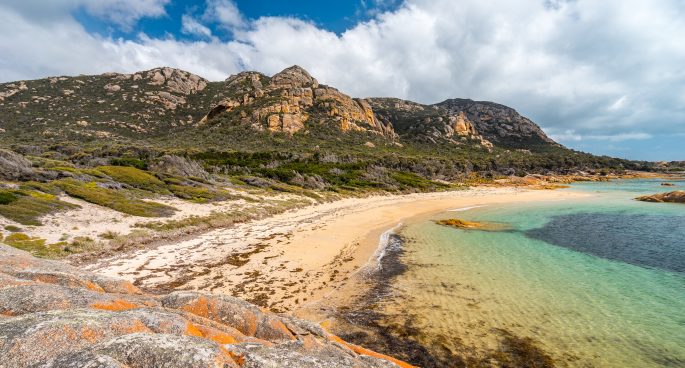 One of the glossed over aspects of Australian history is the Frontier wars between nascent British colonists and first nation populations. Tasmania was home to the most intense of these frontier conflicts, colloquially known as the Black War which was waged from 1824 to 1831. Despite around 1000 lives being lost, there is little public memory to the conflict or to the skilled warriors who resisted colonisation. Now, a new book takes a look at Tongerlongeter, the leader of the Oyster Bay nation in Tasmania who led the campaign of resistance against the British.

Nicholas Clements, researcher with University of Tasmania spoke with Toby about Tongerlongeter. You can find his book with Henry Reynolds, called Tongerlongeter: First Nations Leader and Tasmanian War Hero, here.

Tongerlongeter and the Push to Recognise Frontier War Heroes