Too Many Cooks By Rex Stout – Extended Cut Our full, extended discussion of Too Many Cooks by Rex Stout. On a trip to the Kanawha Spa to meet and discuss food with Les Quinze Maitres – the world’s best chefs – our detective duo of socialite Nero Wolfe and his assistant Archie Goodwin are dragged into solving the murder of controversial New York Chef Philip Laszio, found dead during his own contest at the meeting. Despite initial reluctance, escalating drama finally drags Nero Wolfe into the fray, but he refuses to stay any longer than initially planned. Can Archie and Nero solve the crime before they have to leave for New York. Nero Wolfe is one of the most prolific detectives at the tail end of the Golden Age of Detective Fiction, with Rex Stout putting out over 50 Nero Wolfe stories, leading to some of the most outrageous promotional campaigns in Literature history at the time. This book, in particular, had a national tour featuring dancers and a show band, as well as an accompanying Cookbook.

We spoke with American Crime Writer Lucy Burdette, author of the Key West mystery series, starring foodie Hayley Snow, about writing cozy crime and the appeal of food-related crime fiction. We spoke with Wolfe-food-blogger Kirsten Wright, creator of the Inspired by Wolfe blog, a blog which cooked its’ way through the full Nero Wolfe Cookbook and more. Finally, we spoke with Nine Food and Wine writer Callan Boys about how we can discuss food without ending up like Philip Laszio.

For this episode, Flex was blind and Herds was the veteran. Did Herds finally manage to keep a point from Flex’s clutches? Tune in to find out!

Too Many Cooks By Rex Stout – Extended Cut Movie Review: The Vast of Night

There's something out there... But is it worth watching? 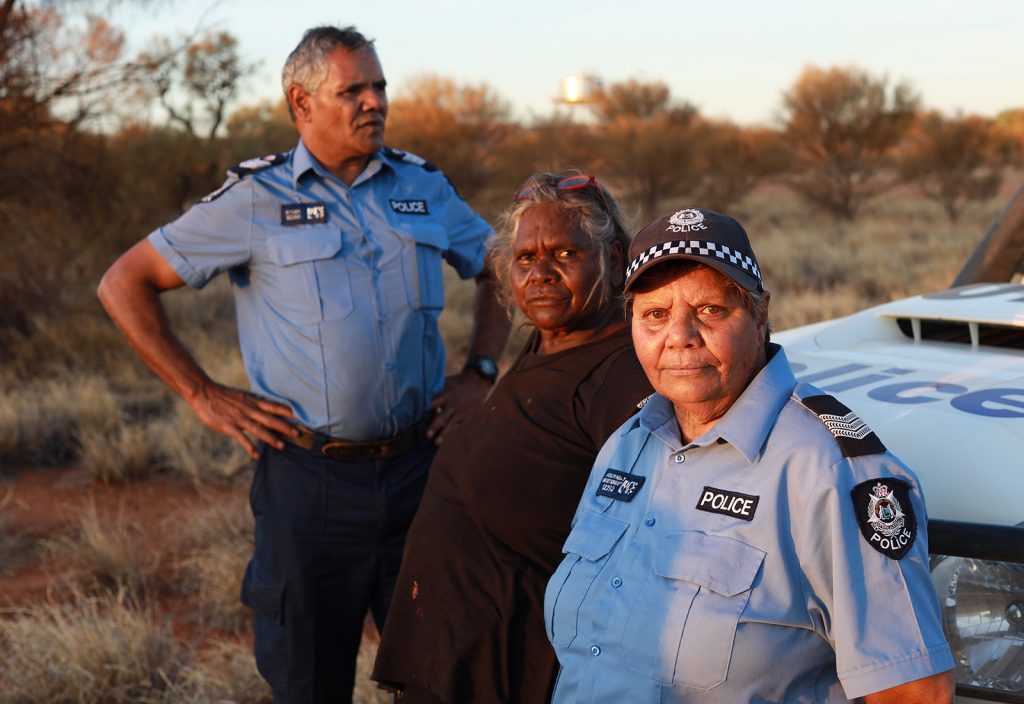 With the events in America, it has become apparent…

Your Sims Addiction Could Translate Into Some Real-World Skills

Have you ever played a little game called Sims?… This week Minna Muhlen-Schulte from the Dictionary of Sydney joined Alex James on Breakfast to talk about the history of St Barnabas' Anglican Church Broadway. Read More