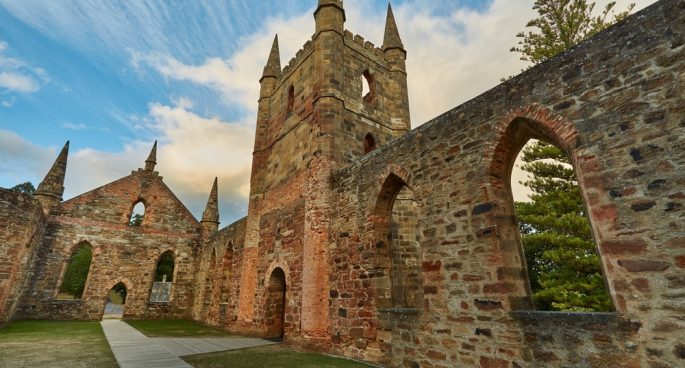 This week, production has begun in Geelong, Victoria, on a film about the Port Arthur massacre. After nearly 25 years since the tragic event, claiming 35 lives, this announcement drew much criticism from politicians, survivors and the local Tasmanian community. Given the sensitivity of the subject, many feel dramatising the event will only open old wounds and impact on the victims and families mental health. However, writer, Shaun Grant, knew the film would be controversial, but is hoping that it could shine a light on gun control and the aftermath of the event.

So is it too soon to dramatise the Port Arthur massacre?

2SER spoke with Dr Rachel Franks, award-winning writer as well as Conjoint Fellow at the University of Newcastle, School of Humanities and Social Science, specialising in crime fiction and true crime.