The TPP has been a hotly contested topic for a few years now.

A delayed signing, Canada’s unexplained absence and one final meeting later, the multilateral agreement looks to be signed in March.

But who wins? And what is Trump’s role in how the TPP played out?

Hans Lee spoke to Tim Harcourt, the Airport Economist to find out more. He started by asking him about the political ramifications – and whether signing the TPP is as good as the government says it will be. 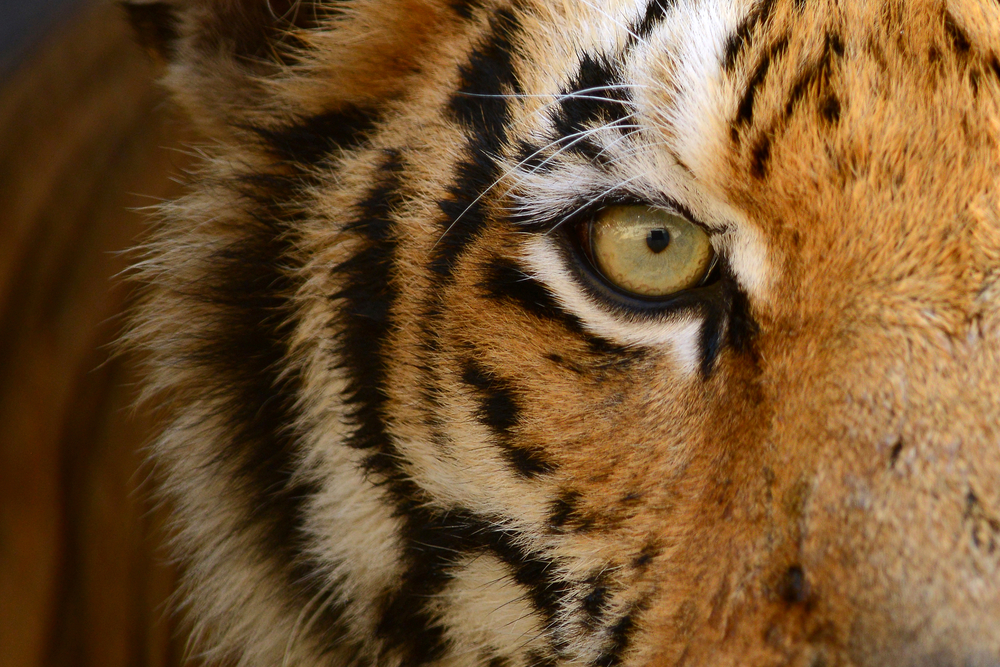