Transgender voices in the media 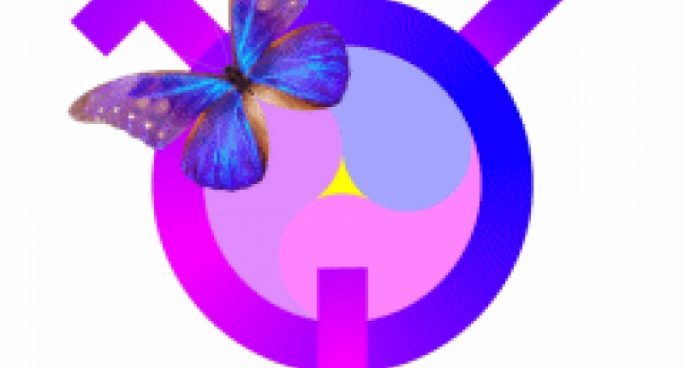 Germaine Greer is known for her contentious views and on Monday night’s Q&A she reignited an old controversy of hers, saying transgender women aren’t real women. It’s an opinion she’s expressed before and transgender advocates have roundly condemned her for her transphobic views. Caitlin McHugh spoke to Sally Goldner from Transgender Victoria, and asked her what her first thoughts were on Germaine Greer’s comments.

Transgender voices in the media