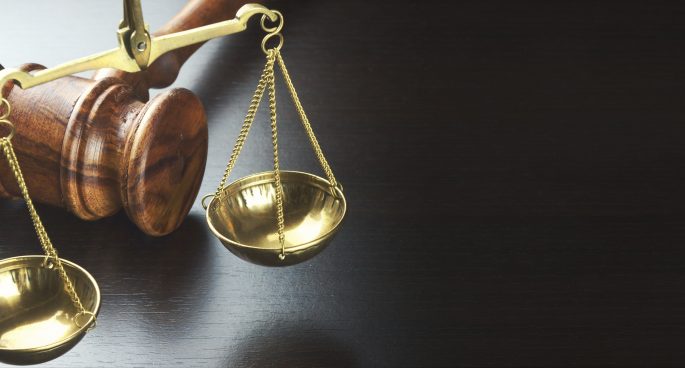 With everything going on in the world right now, one of the biggest questions out there is – how do we achieve world peace? Transitional justice is a post-war process and mechanism that aims to reach reconciliation in a country. It is a step-by-step process that involves seeking the truth, offering victim support, and implementing reform. Used by the United Nations, it is implemented by societies after a war or political change has occurred to avoid similar human rights violations to repeat itself in history. Speaking of history, how then has this concept been applied to the deadliest period of mankind? When we apply this concept to post-Nazi Germany we can start to uncover often-neglected findings on how the Allied occupiers used transitional justice in World War 2. Dr. Andrew Beattie, Associate Professor in German and European Studies at the UNSW School of Humanities and Languages, was on Drive to discuss his specialised research area within transitional justice.