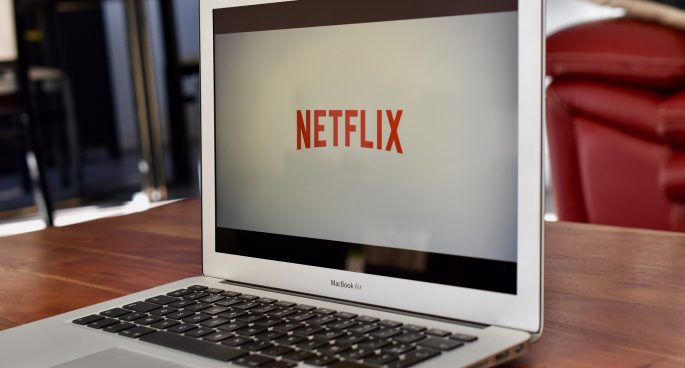 True crime has always enjoyed immense popularity with series like Making a Murderer receiving over 15 million views in its first month, doing better than some its other drama counterparts. Netflix has again entrenched itself within the current ‘true crime boom’ with its recent release of the documentary The Disappearance of Madeleine McCann. Sparking conversations within the media and in our own homes, what does it really mean to enjoy a true-crime show on Netflix? To discuss the ethical implications of true crime and its widespread popularity, we were joined by Professor Catharine Lumby from the Macquarie University Department of Media, Music, Communication and Cultural Studies.