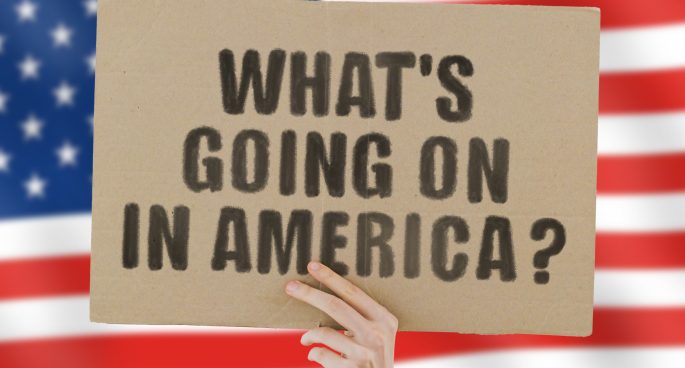 A joint congress held to ratify the results of the election was interrupted by Trump supporters who stormed Capitol Hill in protest. In what many are calling a coup, Trump supporters marched to the Capitol building after being encouraged to do so by the president himself, leading to the death of four people.

To discuss the extraordinary events, Tina Quinn spoke with Bruce Wolpe, a Senior Visiting Fellow at the USSC, who worked in congress during President Obama’s first term and also served as Chief of Staff to Australian Prime Minister Julia Gillard.