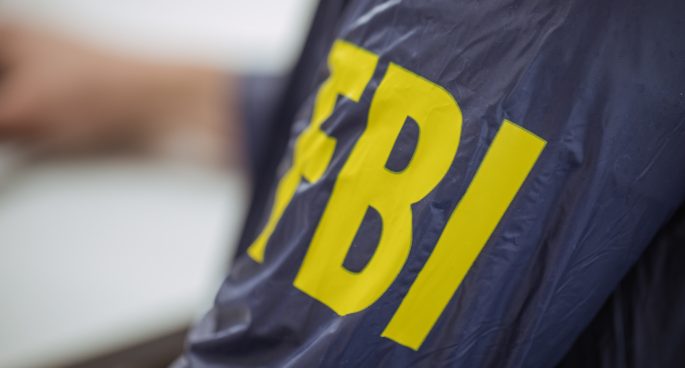 The F.B.I’s investigation into President Trump’s connection with the Russian Government has been halted with Mr. Trump’s shock firing of James Comey, the director of the F.B.I.

The Daily’s Adrian Walton was joined by Professor Tim Lynch, a Professor in American Politics from the University of Melbourne, to discuss the message President Trump is sending to his authorities.