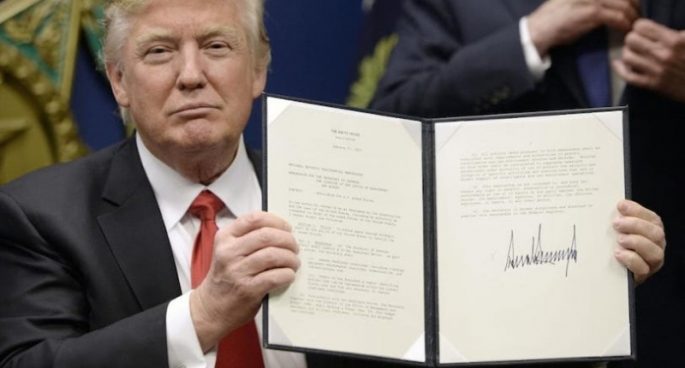 Last week US President Donald Trump kept his word to implement a controversial ban on Muslim immigration from countries with a history of terrorism. Following the executive order citizens and immigrants from the seven listed countries have been stopped at airports or removed from flights. What is being called the ‘Muslim ban’ has resulted in international condemnation and has seen large protests at airports all across the United States. Presenter Sam Baran spoke with Dougal Robinson, Research Fellow at the United States Study Centre about the issue.