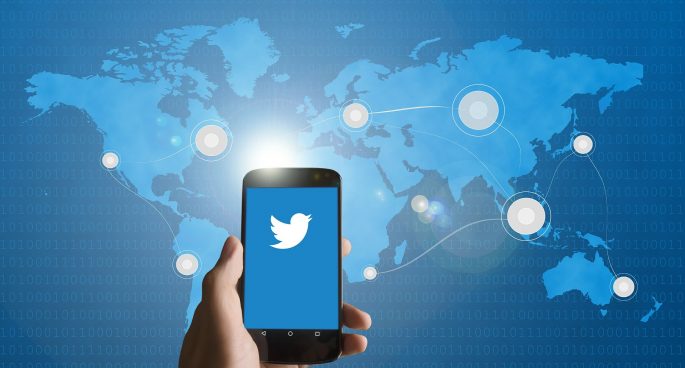 Last week, US President Donald Trump issued an Executive Order on Preventing Online Censorship, claiming it as a protection of free speech. The move comes as a response to Twitter’s fact-checking of his claims about voter fraud on mail-in ballots. Social media companies including Twitter are facing new implications around how they can be held accountable, while ideas of fairness and power are being hotly debated.

Michael Douglas a Senior Lecturer in Law from the University of Western Australia joined The Daily to tell us more.

For more details you can read Michael Douglas’s article in The Conversation.