Trump’s Swan Song: First President Ever To Be Impeached Twice 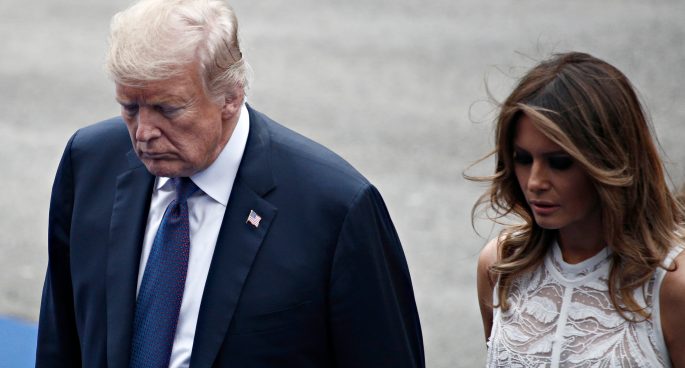 Donald Trump now faces the prospect of a bitter impeachment trial in the US Senate.

Trump was acquitted at his first impeachment trial in the Senate early last year after being charged with abuse of power and obstruction of Congress, he is now being charged with “incitement of insurrection” over last week’s deadly storming of the US Capitol. This is the first time a US President has ever been impeached twice.

Tina Quinn spoke with US Correspondent, Professor Ed Blakely about Trump’s final swan song as President of the United States.

Trump’s Swan Song: First President Ever To Be Impeached Twice