Trust Levels In The Australian Government At A Record Low 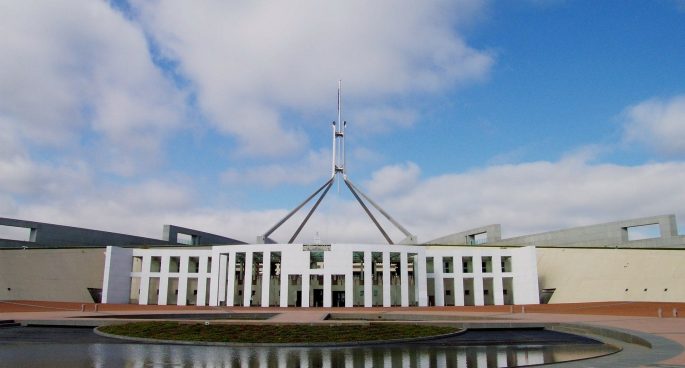 Have you ever thought about how you build trust with someone? What about with a whole nation? Well, the Australian National University’s election study for 2019 has revealed that a mere 59% of Australians are satisfied with how our Federal Government is functioning.

Following back to back political spills between both major parties,the findings might not be all that surprising, but in the wake of the 2019 federal election it’s worth asking how political leaders might rise to in an attempt to win back the trust of the people they are elected to serve.

The Daily was joined by Research Lead, Professor Ian McAllister, Professor of Political Science at the Australian National University to talk more about the findings of this study and the ways in which our democracy seems to be under-performing.

Trust Levels In The Australian Government At A Record Low