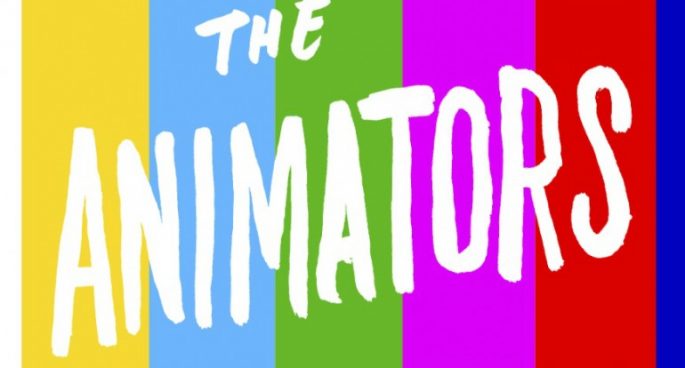 Kayla Rae Whitaker’s debut novel ‘The Animators’ follows Mel and Sharon’s friendship in a thought provoking exploration on artistic creativity and the ethics of creating art. The pair first meet at an exclusive arts college, where they bond over their scholarships and love for cartoons. Fast forward 10 years and we revisit the pair in New York, where their debut animated feature film reaches critical acclaim.

On the films promotional tour Mel turns to drugs, booze and sex, leaving Sharon feeling like a personal assistant to a troubled child. Soon after Sharon suffered a major stroke in Florida while they were identifying Mel’s mother’s body. Her rehabilitation afterwards unlocks the inspiration for the pairs new gothic, tragic drama film that explores the fallout from delving too deep into one’s past for art.

Throughout the novel the pair challenge each other with Mel playing the tough, cool, talented centre of attention friend and Sharon projecting her anxiety into the story and painting herself as the sidekick, before transforming into a strong character after her stroke.

Similar to what ‘The Amazing Adventures of Kavalier and Clay’ did for comics, this does for modern cartooning, with whole chapters written in cartoons to add to the exceptional relationships, dialogue and internal dialogue of the novel.

Andrew Pople from 2ser’s Final Draft chatted to Nic about the challenging creative journey of art and friendship in the American novel.