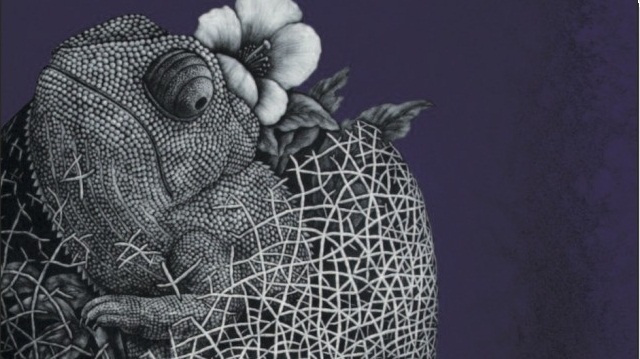 Although he’s flat out at Sydney Writer’s Fest, Andrew still found the time to talk about Italian author Viola di Grado’s latest novel, which is on the festival lineup.

Hollow Heart by di Grado tells the story of twenty-five-year-old Dorotea Giglio’s suicide and what came after. Di Grado explores challenging themes such as suicide and mental health, and has shaped her novel to be reflective.

Set in the city of Catania in Italy, the story follows Dorotea as she ‘lives’ her life again after her own suicide – this time as a ghost. Di Grado’s past work has announced her to much acclaim and was nominated for the Strega, the most prestigious literary award in Italy.

You can hear Andrew chat to Viola on 2ser’s Final Draft.