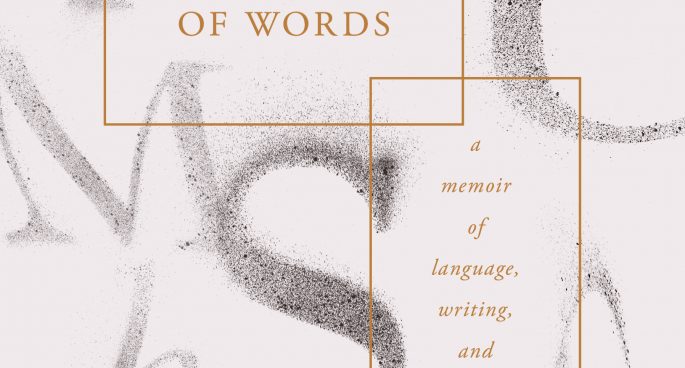 During her lifetime, beloved novelist and memoirist Georgia Blain was an integral part of the Australian writing community; from essays to prize-winning novels and short stories for both adults and children, her published works became a staple of national literature, making her death in 2016 a devastating blow. After being diagnosed with a brain tumour in late 2015 in an area of the brain that implicates language use, Blain’s most powerful tool, her ability to communicate, begun to fade.

The Museum of Words sees Blain use her final months to celebrate the joy of language and writing, as well as family and friends, through her struggle and loss. It takes the reader on a heart-wrenching journey with Blain, as her usual poeticism and sharp structure waver.

Andrew Pople from 2ser’s Final Draft chatted to Nic about the love, the loss and the discovery of words, as told through Blain’s stunning exploration of language itself.