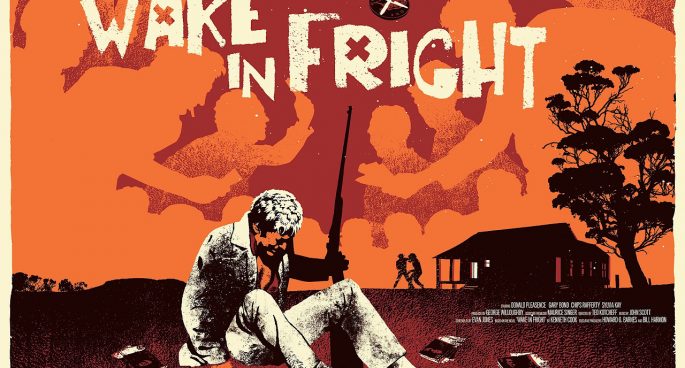 Immortalised in the 1971 cult film adaptation, Kenneth Cook’s 1961 novel ‘Wake in Fright’ is a chilling look at the rural Australian psyche, revealed through the harrowing experiences of school teacher John Grant.

On his way to see his girlfriend in Sydney, Grant travels through mining town Bundanyabba. After blowing all his wages over a rookie pub bet, he’s trapped in the outback, and soon spirals into a drug and alcohol-fuelled descent, synonymously uncovering a darker side of local culture.

Andrew Pople from 2ser’s Final Draft chatted to Nic about the Aussie classic and what it says about our nation today.