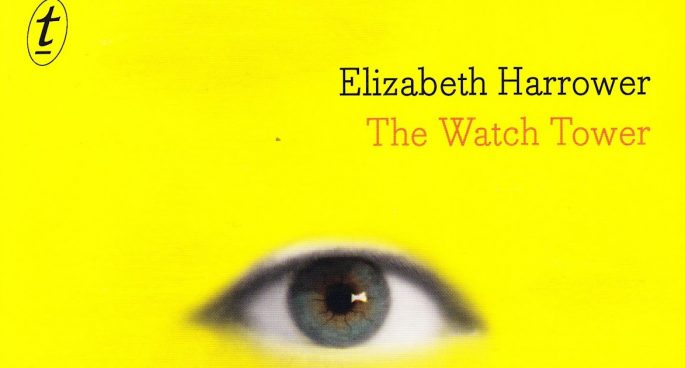 Andrew Pople brought an Aussie classic along for this week’s Tuesday Book Club. The Watch Tower, by Elizabeth Harrower follows the fate of two sisters, Laura and Clare, as they are abandoned by their mother.

Set in Sydney’s northern suburbs in the early 1940’s, the tale uses the character of Felix; who Laura married after he promised to support herself and Clare, to explore challenging themes such as misogyny, psychological abuse, and male privilege.

The Watch Tower is Harrower’s fourth novel, and is considered by many as a literary masterpiece.

You can hear Andrew Pople talk more about The Watch Tower on 2SER’s Final Draft.