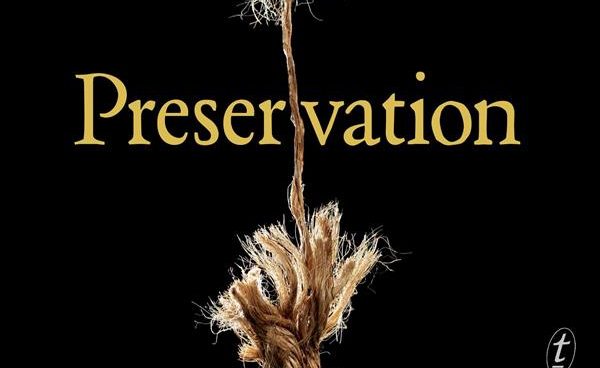 In this holly jolly season of gaiety, Andrew Pople and Tess Connery take a hard right turn into dramatic, historical fiction. Preservation by Jock Serong explores the true story of the wreck of the merchant vessel ship, “Sydney Cove” in the Bass Strait, 1797.

It’s early days for the colony of New South Wales and the “Sydney Cove” is shipwrecked south of the colony in then uncharted territory. A group of 17 men make it ashore to 90 Mile beach in Victoria but then find they have to complete a 300 Mile trip to a settlement in Port Jackson to get help. Three men survive this trip – and Preservation tells each of their unique, sometimes conflicting story.