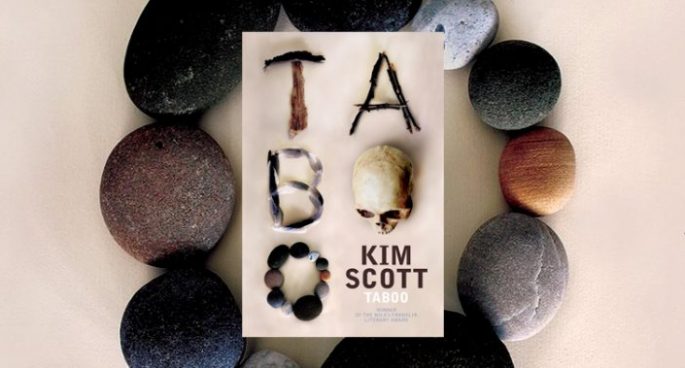 The Noongar people return to the sight of a past massacre, where their ancestors were killed by white settlers. The land is considered taboo, but the opening of a peace park brings them back to the town in a bid to make peace with the land. Tilly, fostered by a white family once her father, Jim, went to gaol, is a beacon of hope for the group and the future.

Andrew Pople from 2ser’s Final Draft chatted to Nic about the thrilling and troubling tail of oppression and revival in Australia. 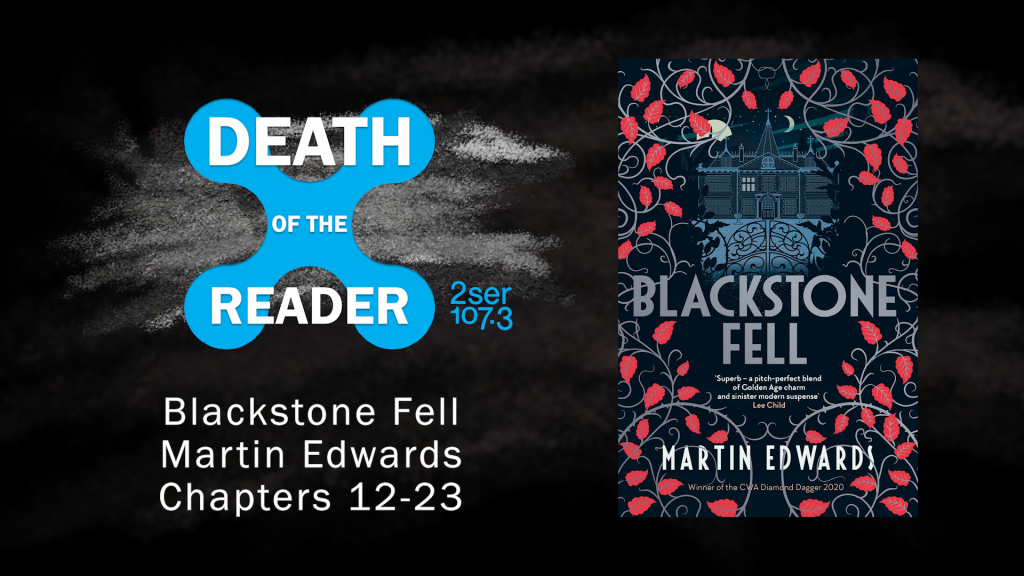