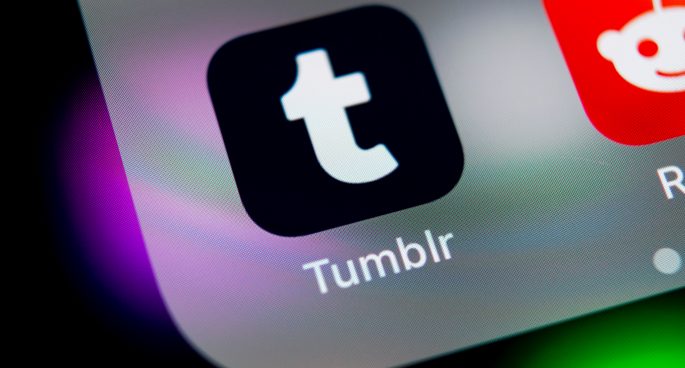 Social media sites are one of the digital ages most profitable business models, however the microblogging site Tumblr, despite being the darling of many subcultures, has been a thorn in the side of parent company Verizon since they acquired it back in 2016 for $4.5 billion.

We had Tama Leaver, Associate Professor from the Department of Internet Studies at Curtin University, to talk to us about all this.