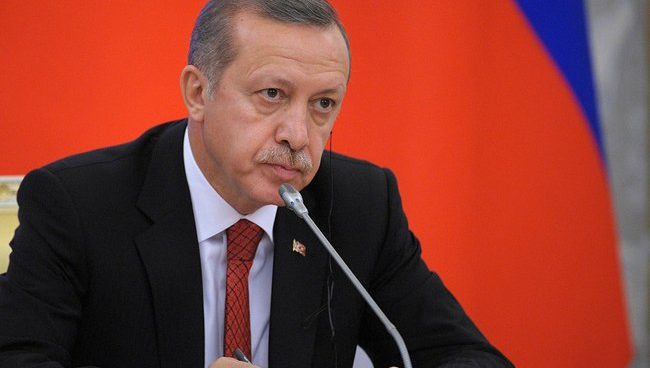 Turkish President Recep Tayyip Erdoğan has announced that Turkey will be thinking twice when being asked to support Sweden’s bid for membership to NATO.

Sweden and Finland issued a joint petition to become members of the organisation last year, with Turkey stating their hesitancy then as well.

The newest statement comes after a protest at the Turkish Embassy in Stockholm that included someone burning a copy of The Koran.

While Swedish authorities gave permission for the protest they state they were unaware of the book burning and that this protest does not reflect their own opinions.