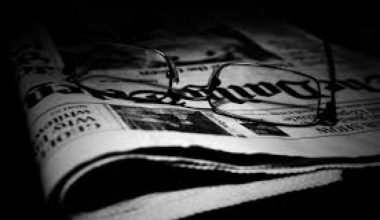 Last Friday the Turkish government took control of the country’s largest newspaper, Zaman, after a court ruling placed it under state control. It’s the latest in a series of crackdown on press freedom by the government that has been shutting down media outlets since before the November elections last year.

Since the Arab Spring there’s been a decline in press freedom in the region, but some are warning that Turkey, which is ranked 149th out of 180 countries in the World Press Freedom Index, isn’t receiving as much criticism because of its partnership with the EU and US.

The paper, which allegedly has close links with the Hizmet movement which Turkey considers to be a “terrorist organisation”, was very critical of the government however President Erdogan insists this was a legal not political move.

William Gourlay, PhD candidate in Middle Eastern politics at the School of Social Sciences at Monash University, joined Sam Baran to tell us more. Sam started by asking about the Turkish paper’s alleged ties to Hizmet.