A turn in the future of Australia 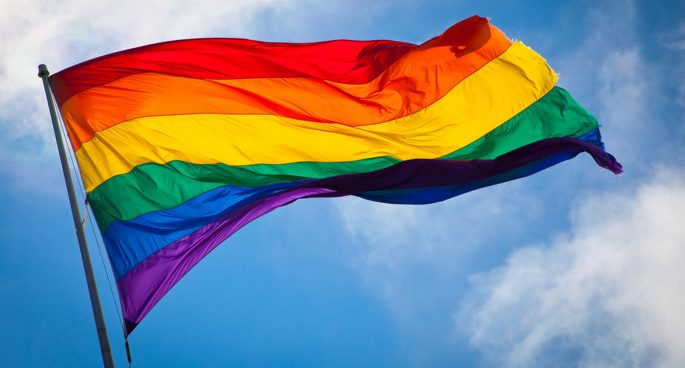 10,000 People attended the rally at Taylor square. People from different sides of the political spectrum coming together. The private member’s bill has gone through and is expected to pass through by Christmas.

Ian Thorpe mentioned to Geoff that if it was the result of a federal election the party would have a 100 seat majority.

A turn in the future of Australia