How the Turnbull Government can actually ‘Close the Gap’ 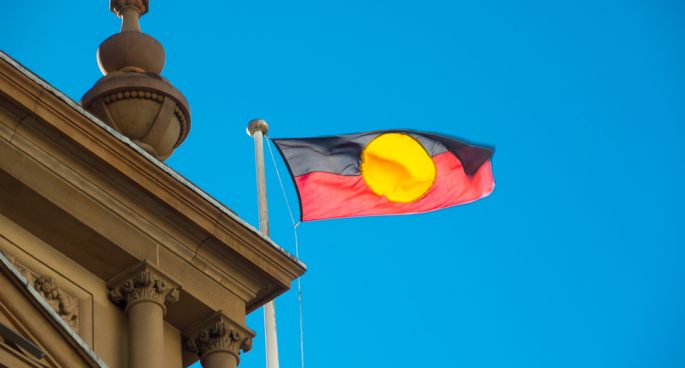 The Federal Government is working on a significant overhaul of the Closing the Gap strategy in response to significant failure to meet the outcomes. It has been almost a decade since commonwealth and state Governments committed to targets to close the gap in Indigenous health, education and employment. The Turnbull administration has suggested a new framework that would look to guide $300 billion of investment over the next 10 decade. It would also consider if objectives like home ownership, community safety and overcoming trauma should become priorities.  Charlie Jacob, A Policy Analyst in the Indigenous Affairs at the centre of independent studies spoke to us this morning.

How the Turnbull Government can actually ‘Close the Gap’