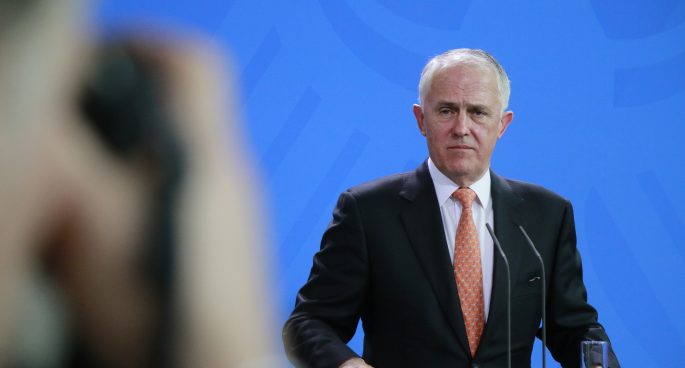 Since the release of the marriage equality results last week many now believe that the character of Turnbull’s government has changed, emboldening left wing Liberals and pushing away the tide of the right. However, Malcolm Turnbull’s decision to cancel the second-to-last sitting week of the House of Representatives for 2017 has some wondering whether he expects more chaos to erupt around the legislation, as well as the ongoing citizenship saga and now a push for a Royal Commission into banks.

Meanwhile, the 61.6% “yes” verdict and an overwhelming 75% voting yes in Warringah, Tony Abbott’s own electorate means Australia has effectively rejected Abbott and his conservative confreres, despite their push for the survey in the first place.

Political commentator and communications adviser Paula Matthewson, former media advisor to John Howard, on what the latest developments mean for the Coalition government and the political fortunes of rivals Turnbull and Abbott.