Founded in Boston by DJ and record collector DEANO SOUNDS, since 2010 the CULTURES OF SOUL label has served up more than 40 12-inches, dinked 45s and deep-digging LP compiles of global rhythms. From forgotten Afrocosmic reissues or Brasilian and Bolloywood bangers, to last year’s must-have South-African chronicle of synth-disco-boogie tunes from the early ’80s. Now they return with Tokyo Nights: Female J-Pop Boogie Funk – 1981 to 1988.  2SER’s PARIS POMPOR thought it was time to catch up with the label and got the lowdown on all things Japanese – including some shopping tips if you’re heading to Japan – from the man himself Deano Sounds aka Jeff Swallom. Read on below. You can also LISTEN to Paris Groovescooter’s 2-hour Japanese mix-up featuring a number of tracks from the new Tokyo Nights collection.

PP: What was the impetus for looking towards Japan on this latest release, Tokyo Nights?

DS: I’ve just always loved Japanese culture.  My wife taught English in Japan many years ago before we met and so she took me to Japan some years later.  We went to Tokyo, Osaka, and Kobe. I of course went immediately for the records, but loved everything about Japan! This was about 10 years ago so I wasn’t as hip to Japanese 80s boogie funk [and] I didn’t bring home as much as I would’ve liked. Plus many shops focused more on US funk/soul/disco/jazz. Some years later I discovered the brilliant City Pop sound of Hitomi Tohyama, Tatsuro Yamashita and Toshiki Kadomatsu. Soon after I was connected to Eli Cohen, brother of a friend of mine named Studebaker Hawk and we started working on what would become Tokyo Nights. This was probably back in 2015.

PP: What’s your #1 track on Tokyo Nights – either because you love the track so much, or because of the story behind discovering it?

DS: That’s a tough one. I love them all! But some of my favorites include – Junko Ohashi’s Dancin from the album Point Zero. The groove is so super slick but really funky as well. This record is really interesting because it was recorded in New York and uses American musicians such as David Sanborn, Anthony Jackson, and John Tropea. I also really enjoy the tracks  by Hitomi Tohyama partially because I had the chance to interview her.  I’m also very partial to Dress Down by Kaoru Akimoto because it seems like one of the quintessential City Pop records with it has a very late 80s sample synth driven groove and  super poppy euphoric chorus. PP: DJ Muro has introduced me to quite a few amazing tracks from Japan, but because many of his mixes don’t have track listings, the hunt to track down some of them is made difficult. There was one I loved and then a friend finally found the LP for me, Tatsuro Yamashita’s Spacy LP which includes the track Dancer. Do you have a moment you remember like this, being turned on to a Japanese artist and going on a hunt?

DS: One track I love is Chiemi Manabe’s  Targeted Girl. I managed to get a copy through Discogs from a Japanese collector who was interested in some records I had to trade.  Eli turned me on to some great records as well including – Mystical Composer by Momoko Kikuchi,  Mariya Takeuchi’s Plastic Love, and Noriki’s Night Lights, all great balearic sounding J-pop records.

Also many years ago I found a copy of Minako Yoshida’s Town 12″ on Alfa Records in the dollar bin and coincidentally many years later we’re now putting out a cover version of it by Saucy Lady.

PP: Can you give readers who are thinking of heading to Japan some hot tips for shops to visit in and outside of Tokyo?

DS: As I mentioned before I did get a chance to do some digging about 10 years ago in Tokyo and Osaka. It’s an incredible experience there. There are shops dedicated to certain genres like French psychedelic records or disco records. And some shops are hard to find. One shop we went to looked like it was just a unit in an apartment complex. You can find the rarest records, but you do have to pay up. I did find some rare boogie records in a store that specialised in jazz. And there are some record fairs where you can find some bargains. I recommend getting the latest edition of the Japanese Record Book and getting a good guide who knows the city. Luckily when I was there I ran into northern soul DJ David Flynn. The moment I spoke English his head popped up and we started talking records. He showed me all around Shinjuku  –  one section of Tokyo housing one of the busiest railway stations in the world [which] also has plenty of record stores! Some of my favorites in Tokyo include … Universe Sounds, an excellent jazz/soul/funk specialist shop, Face Records, and the funk/soul Disk Union store in Shibuya which gets in tons of super rare records! In Osaka some of my favorites are Afro-Juice and Root Down – I believe this is where DJ shadow goes as his photo was on the wall.

PP: There’s something very slick and sophisticated about the Japanese take on electro-funk, boogie and jazz-funk – is that part of the appeal for you? There’s mention of the economic bubble that happened in Japan and the new urban lifestyles that went with it in the album’s liner notes. The music you’ve compiled definitely captures that sleek, polished, cashed-up life-after-dark feeling.

DS: Yeah, the production is incredible on all of these tracks. I think this goes hand in hand with Japan being at the height of development of consumer electronics at the time. But the musicianship is also incredible on the recordings as well. From the precision of the musicians playing to the singers soaring voices. There is a reason why Japanese take their karoake so seriously. 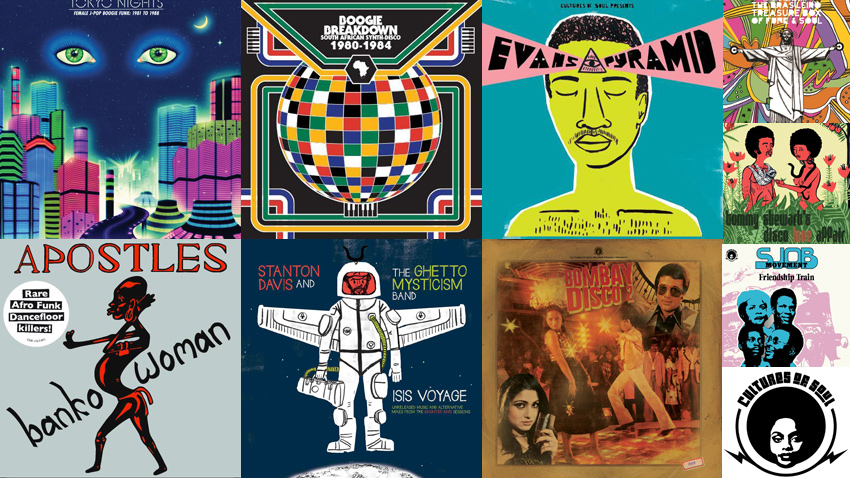 PP: Cultures of Soul is still only 8 years young, but in that time you’ve put out some terrific and wide-ranging releases – many are personal faves (Staton Davis, CS Crew) plus some fantastic comps, especially the Tropical and South African boogie ones. What would you say is the overarching ethos of the label both in terms of sounds but also the future vision?

DS: Thank you for your kind words.  The essence of the label is really to investigate and discover new records and bring them to DJs, record collectors, and music lovers in general. There’s never been some master marketing plan or anything. My mission has always been to follow the music I’m passionate about and present it in the best way possible – quality sound reproduction, nice packaging, and extensive liner notes documenting the context and key players who created the music.  I feel fairly confident that we’ve managed to accomplish that goal. Now it’s a matter of continuing to search the globe and find more discoveries and push the envelope further of what the Cultures of Soul sound is all about! PP: Many people say it’s more difficult running a label in this age of digital music compared to say 20 or more years ago, especially in terms of financial viability. What’s been the experience of COS in terms of building a worldwide following over your first 8 years?

DS: It’s really difficult in this day and age to get traction for a new label with so much noise out there. But if you’re putting out great music eventually it cuts through the noise and we’ve managed to keep building off of our great releases and continuing to grow as a label. It seems like each release is attracting new fans and there is finally some momentum for this label and great music.

PP: Following on from above, many indie artists think the role of the label is becoming redundant. Of course we all know that’s far from true, even just in terms of re-issuing treasures, labels are obviously extremely important. Does Cultures of Soul have it’s eye on any current artists you’d like to record and/or release, or do you want to keep the label focus on excavating/re-issuing?

DS: We have put out a few new recordings including most recently Boston disco queen Saucy Lady doing some boogie funk covers of well known Japanese tunes. But we really focus on reissues and vintage music. That being said we are always looking for something special. Something that maybe crosses two genres in an interesting way and cuts new ground like what trip hop did in the 90s. So if anyone has any interesting music please send it my way. An indie label – even one on our scale without a huge budget can offer physical distribution, pick up manufacturing costs, pitch music for film/tv/advertisingg and provide PR and marketing campaigns. And the way a lot of marketing is done these days, a label can grow with the artist. For example if an artist or record is taking off, a label can hire an outside marketing and promotional company to plug the music and try and push it through to the next level. 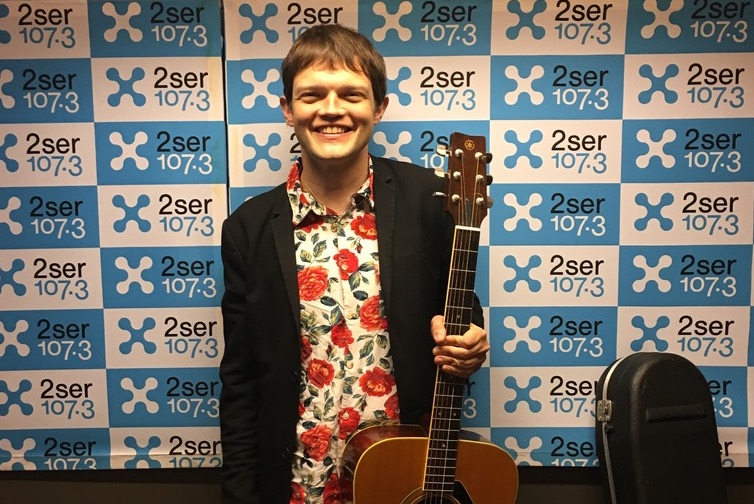