US of Ed: Trump’s Afghanistan plans and war on two fronts 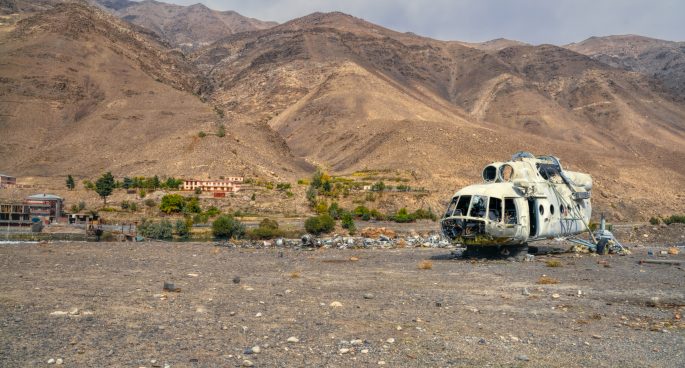 “The best strategy sometimes is to lose gracefully, and maybe this is the exit route.”

Trump has come out with a new strategy in Afghanistan promising less “nation-building” and more “killing terrorists”, so what do we know so far? Meanwhile, following his resignation, Trump adviser Steve Bannon has declared the Trump presidency over and Trump has launched a war of words with House Speaker Paul Ryan and Majority Leader Mitch McConnell. Can Trump afford to lose both the support of his base and the Republican party?
Subscribe on iTunes to stay up to date.
And find us on Whooskaa, Facebook and Twitter.

US of Ed: Trump’s Afghanistan plans and war on two fronts