UK and France Sign a New Treaty on Border Protections 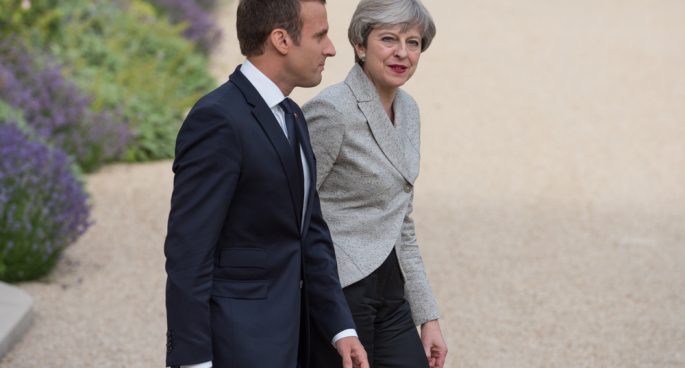 On Thursday the 18th the world saw French President  Emmanuel Macron and UK Prime Minister Theresa May signing a treaty that seeks to strengthen the  Le Touquet accord signed in 2003. Macron has been pushing for such an agreement for a while stating that for France to continue as a  “coastguard” the UK needed to help ease the migration crisis on France’s Channel coast. What was the Le Touquet accord? And how has Western responses to the issues of migration shifted? The Daily was joined by  Claire Loughan to discuss this is, Lecturer in Criminology in the School of Social and Political Sciences at the University of Melbourne, and who also specialises in research in immigration detention, refugees and border security.

UK and France Sign a New Treaty on Border Protections