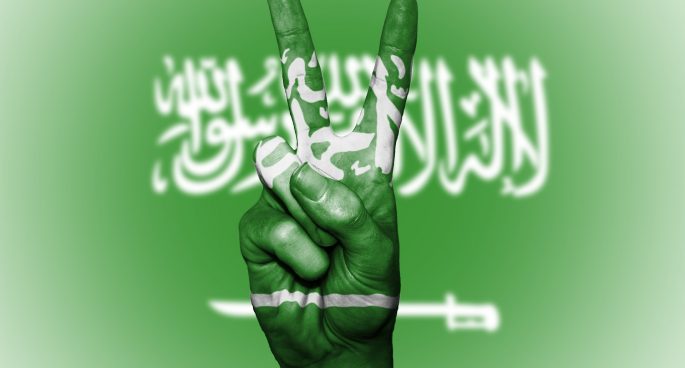 This month, the world has been captivated by the story of Washington Post Journalist, Jamal Khashoggi, who entered the Saudi consulate in Istanbul on October 2nd and was never seen again.  Khashoggi, a critic of the Saudi government, was visiting the consulate to fill out marriage documentation when he disappeared. His Turkish fiance waited for up to 11 hours outside, before he was declared a missing person.

This story parallels that of a Hollywood movie script as Saudi Crown Prince, Mohammed bin Salman, emerged as the main suspect for the reported murder of Khashoggi and Khashoggi’s body parts began showing up in the garden of the Saudi Consul’s home.

We were joined by news.com.au journalist, Gavin Fernando, who has been covering the story to find out what questions remain unanswered in the Khashoggi investigation.